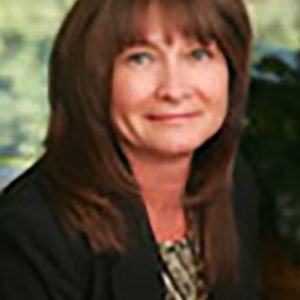 Lisa M. Confusione, a partner at Terenzi Confusione, P.C., focuses her practice on creditor’s rights and commercial litigation, concentrating on residential, commercial, and tax lien foreclosures. She represents clients in the state courts throughout New York and in the federal courts Southern and Eastern Districts.

Lisa is a 1988 graduate of St. John’s University, School of Law. She received her undergraduate degree with honors from C.W. Post College, Long Island University. Lisa was a Village Prosecutor for the Incorporated Village of Malverne from 1990 through 1995. She is currently an Acting Village Justice for the Incorporated Village of Malverne, where she has served since 1995.