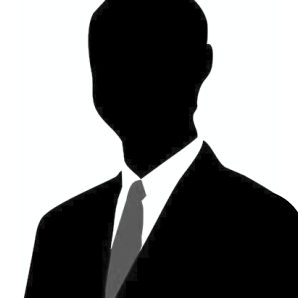 Alexander earned his J.D. from New York Law School. He is a graduate from Pennsylvania State University—University Park where he earned a Bachelor of Science in Industrial/Organizational Psychology and during which time he interned in the Risk Management/Compliance department of Teachers Federal Credit Union.

Admitted to practice before the following courts: