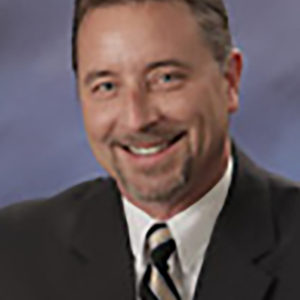 Ronald P. Labeck is an associate with the law firm of Terenzi Confusione, P.C.. His practice focuses on foreclosure, creditor’s rights and commercial litigation. Ronald has handled matters before the Appellate Division, First and Second Departments, and litigates in New York State Court and the United States District Court for the Eastern and Southern Districts.

Ronald earned his Juris Doctorate from Brooklyn Law School, during which time he interned with the Internal Revenue Service and the New York City Mayor’s Office of Municipal Labor Relations. While previously attending the University of South Carolina School of Law, he was selected for the Real Property, Trust & Estate Law Journal. He received a Bachelor of Science in Psychology from the City University of New York, Queens College.